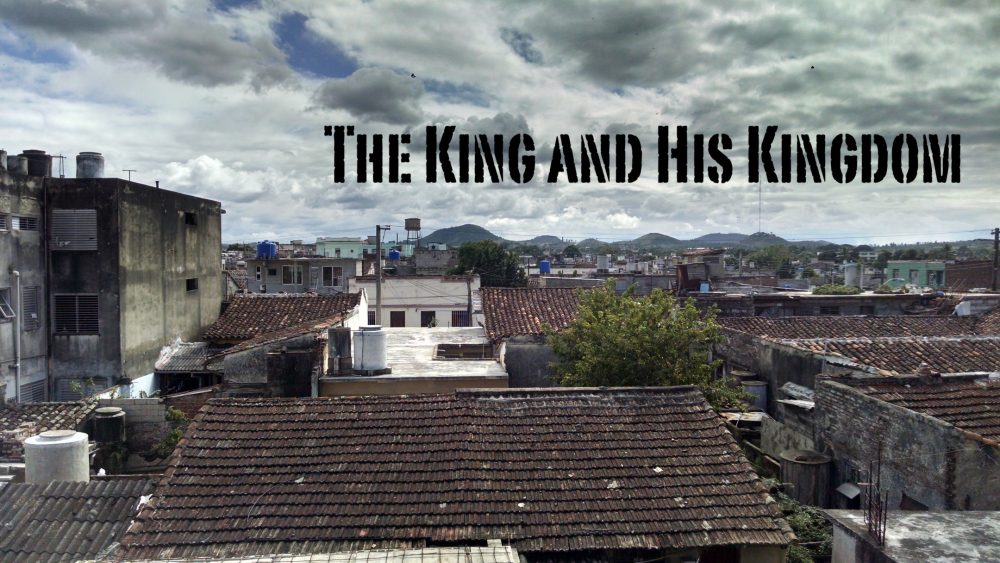 Before Peter stepped out of the boat, Jesus could have silenced the wind and removed the thing that made Peter afraid. But he didn’t. He let that wind keep tearing at Peter so that Peter would look past it and trust Jesus more completely. And that is the nature of a testing from God. God knows our hearts and Jesus knew Peter’s, but Peter didn’t know the limits of his faith. So Jesus let Peter take a really good look at himself. And then as the winds beat down on him and he was sinking, Jesus reached out and pulls him up. Peter’s faith wasn’t as strong as he thought, but Jesus was much stronger. And, yeah, Jesus calls Peter’s doubting, weak faith what it is… not like a frustrated teacher, but like a gentle parent, wrapping up their toddler in their arms when they have a nightmare…saying…oh, little one, didn’t you know that I’m here? Jesus is with you to save you…and that is reason to believe. 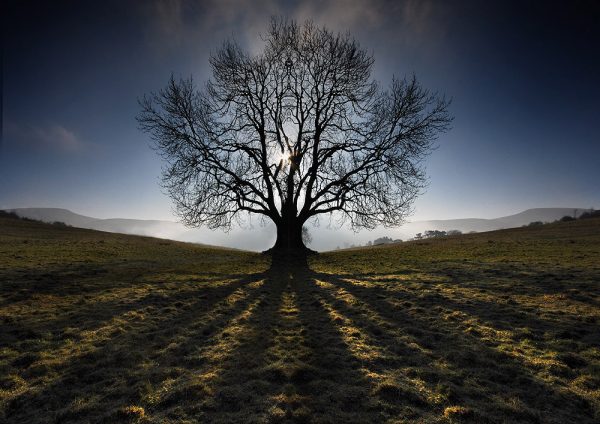