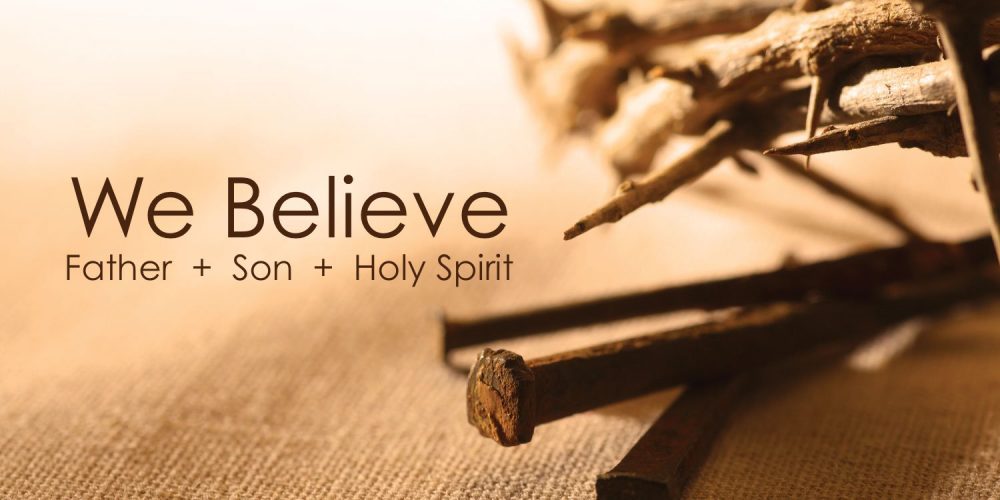 God has not been vague about how he loves us. He isn’t secretive about his grace. The sort of grace that we give says it’s no big deal…but God’s grace says it’s far worse than you think…and I am going to take the penalty for you. God’s grace doesn’t ignore sin…it exposes it and overcomes it.

From Series: "We Believe" 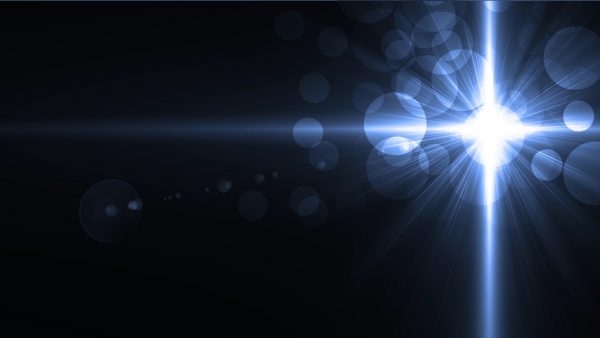 But We See Jesus!